Many of the best memes are created by and shared on the worst parts of the internet. Is it OK to reshare them?

There’s a meme about memes that frames the ongoing philosophical discussion I’ve been having with academics, colleagues, friends, and meme economists: 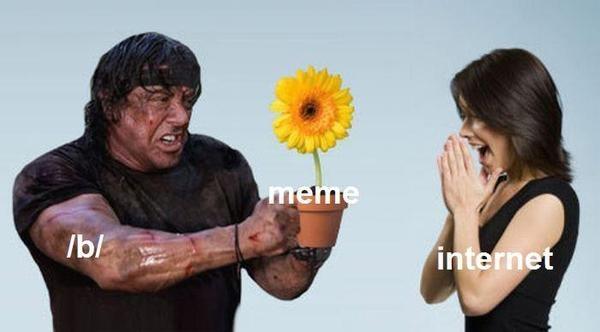 he idea is that many of the internet’s funniest memes come from the less savory parts of the web, in this case 4chan’s /b/ board, which gave us LOLcats, Rickrolling, and Anonymous but also normalized and perfected harassment, trolling, and other internet-afflicted diseases. Though I’ve reported on and dabbled with 4chan a bit, I’ve generally spent most of my internet career as the woman on the right—enjoying the harvest of those in the meme mines without ever getting dirty myself. This changed a month ago, as I realized I had run out of dank memes; I had to get in the shit. The search led me to the new fountain of memes on the deep recesses of Discord, a voice and chat app that is popular with gamers, the alt-right, and memelords.