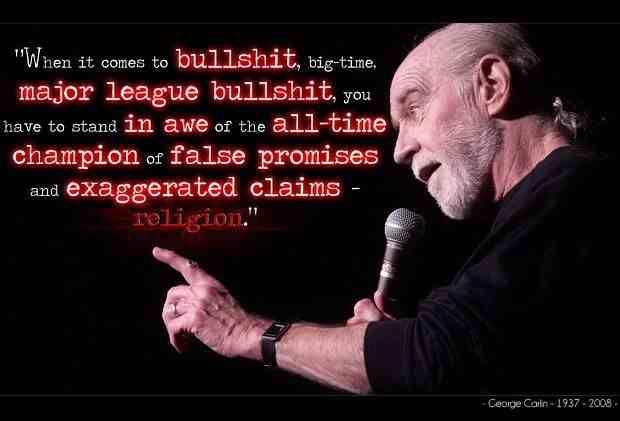 A new study published in the journal Neuropsychologia has shown that religious fundamentalism is, in part, the result of a functional impairment in a brain region known as the prefrontal cortex. The findings suggest that damage to particular areas of the prefrontal cortex indirectly promotes religious fundamentalism by diminishing cognitive flexibility and openness—a psychology term that describes a personality trait which involves dimensions like curiosity, creativity, and open-mindedness.

Religious beliefs can be thought of as socially transmitted mental representations that consist of supernatural events and entities assumed to be real. Religious beliefs differ from empirical beliefs, which are based on how the world appears to be and are updated as new evidence accumulates or when new theories with better predictive power emerge. On the other hand, religious beliefs are not usually updated in response to new evidence or scientific explanations, and are therefore strongly associated with conservatism. They are fixed and rigid, which helps promote predictability and coherence to the rules of society among individuals within the group.