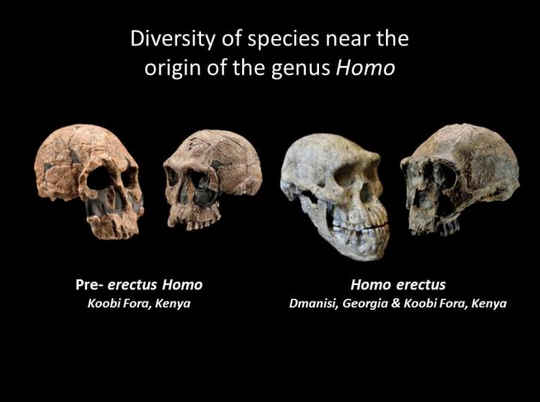 In 1994, archaeologists digging in the Atapuerca Mountains in northern Spain discovered the fossilized remains of an archaic group of humans unlike any other ever seen. The bones were cut and fractured, and appeared to have been cannibalized. The largest skeletal fragments — which came from at least six individuals and dated to at least 800,000 years ago — shared some similarities with modern humans (Homo sapiens), plus other now-extinct human relatives like Neanderthals and Denisovans, but were just different enough to defy classification as any known species.

Researchers ultimately named the previously unknown hominins Homo antecessor, borrowing the Latin word for „predecessor.“ Because the bones were among the oldest Homo fossils ever found in Europe, some researchers speculated that H. antecessor may have been the elusive common ancestor of Neanderthals, Denisovans and modern humans. Now, a new study of H. antecessor’s DNA — the single oldest sample of human genetic material ever analyzed — argues that that’s probably not the case.