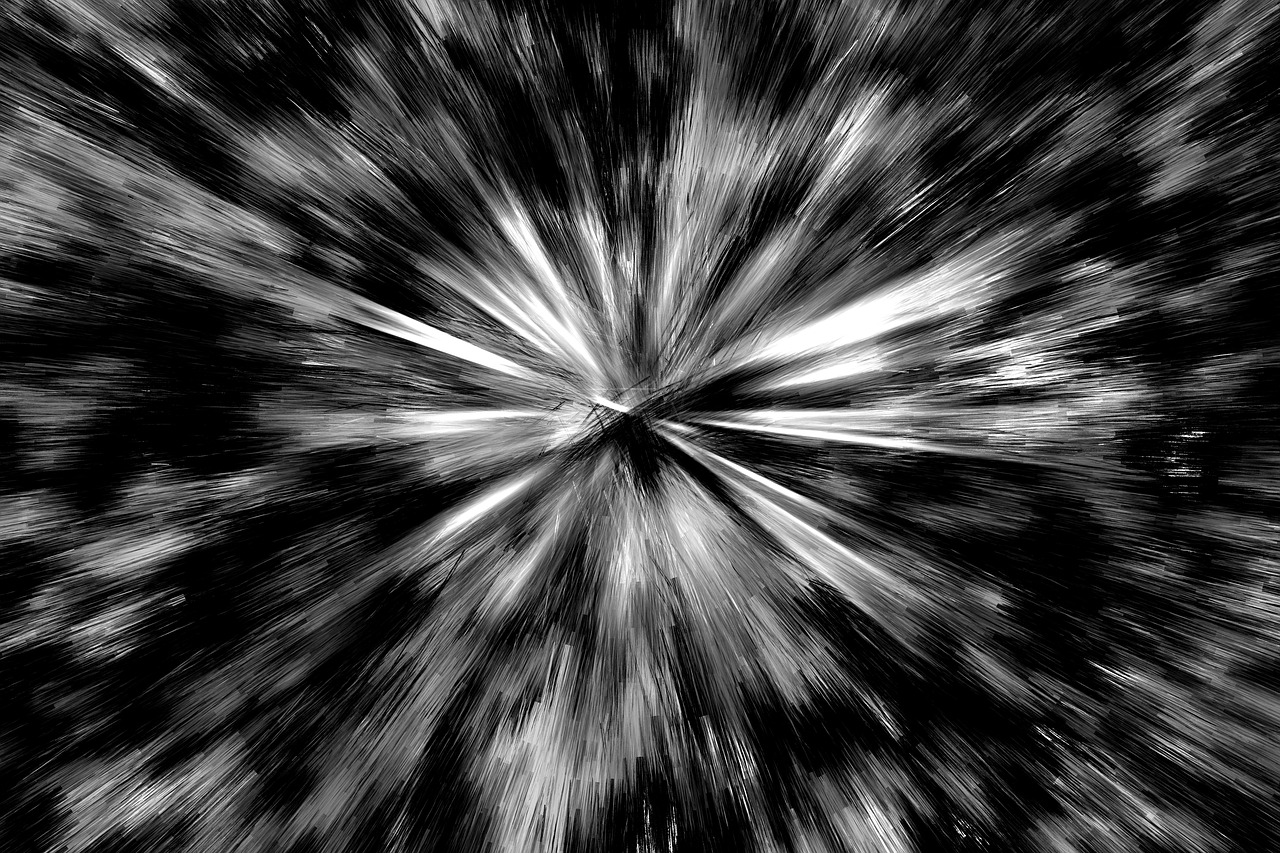 The Big Bounce theory was once thought impossible. But two physicists have just resurrected it.

In the beginning, there was an infinitely dense, tiny ball of matter. Then, it all went bang, giving rise to the atoms, molecules, stars and galaxies we see today.

Or at least, that’s what we’ve been told by physicists for the past several decades.

But new theoretical physics research has recently revealed a possible window into the very early universe, showing that it may not be „very early“ after all. Instead it may be just the latest iteration of a bang-bounce cycle that has been going on for … well, at least once, and possibly forever.

Of course, before physicists decide to toss out the Big Bang in favor of a bang-bounce cycle, these theoretical predictions will need to survive an onslaught of observation tests.

Scientists have a really good picture of the very early universe, something we know and love as the Big Bang theory. In this model, a long time ago the universe was far smaller, far hotter and far denser than it is today. In that early inferno 13.8 billion years ago, all the elements that make us what we are were formed in the span of about a dozen minutes.

Even earlier, this thinking goes, at some point our entire universe — all the stars, all the galaxies, all the everything — was the size of a peach and had a temperature of over a quadrillion degrees.

Amazingly, this fantastical story holds up to all current observations. Astronomers have done everything from observing the leftover electromagnetic radiation from the young universe to measuring the abundance of the lightest elements and found that they all line up with what the Big Bang predicts. As far as we can tell, this is an accurate portrait of our early universe.